It takes a lot to make it big in Hollywood as an actress, but a number of elite actresses have worked their way to the top. These talented women have amassed net worths of $100 million or more, making them total bosses. Who is the richest actress in the world in 2022? Some of the most amazing actresses in the world are worth nearly half a billion dollars! We’ve decided to compile a list of the richest actresses worldwide, along with their current net worth, and a short bio. The controversial entertainment icon and daughter of country singer Billy Ray Cyrus has made a name for herself as a singer, actress and paparazzi favourite. Dolly Parton’s goddaughter, Cyrus has achieved as much notoriety for her wild, crazy antics as her singing and acting chops. 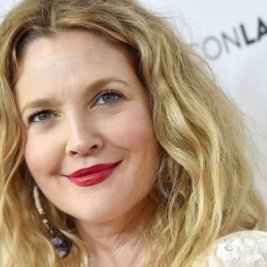 Top 10 Richest Actresses In The World 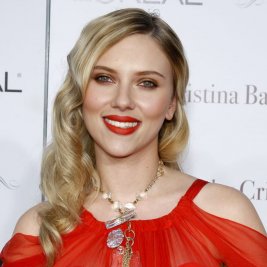 The Net Worths Of The Richest Heirs & Heiresses In America