Contrary to what people think, the life of the Duchess of Cambridge is not always glamorous. There is a strict protocol that Kate Middleton must follow. And living in the public eye the way she does, there are no exceptions. Since marrying Prince William, she has had to adapt to the lifestyle and the rules laid out for living at the court of Queen Elizabeth II — and trust us, there are lots of rules to follow!

Some of the rules the Princess must follow aren’t without controversy. The Queen makes the rules, and she has been in charge for a long time. Through decades of changes, some rules have never changed, leading to some interesting modern social conflicts.

From not being allowed to earn her own money to not hugging her husband in public — check out some rules that the Duchess of Cambridge has to follow! 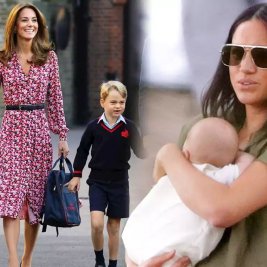 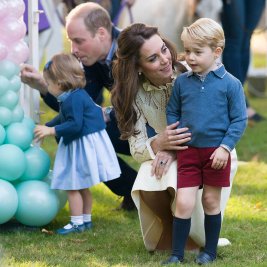