Southern Phrases That Others Need A Dictionary For

Southern America is known for a plethora of unique cultural aspects. There’s the homestyle cuisine, love for football, and the slang that makes you wonder if they’re speaking another language. There’s a ton of southern phrases over yonder that the folks from states like Mississippi, Alabama, and Georgia seamlessly embed into their diction. East coast and west coast citizens might have a hard time deciphering what these words mean when they hear them. No worries, go through and teach yourself these phrases from the south and you’ll be an expert in no time. 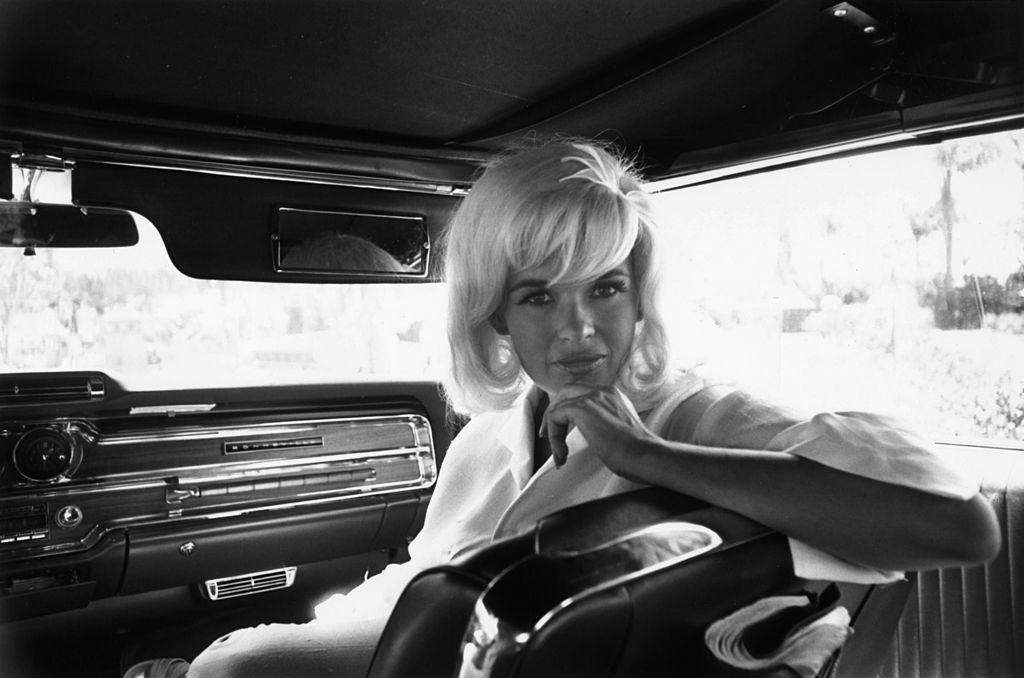 Another characteristic that’s prominent in the south is hospitality. Southerners love being polite and will disguise insults as compliments. Keep this in mind for whenever you hear “aren’t you precious,” because it could be loaded with sarcasm.

They’ll usually say it after a person has done something questionable or if they’ve been offended. You’ll rarely hear it relayed with the conventional connotation that people everywhere else are accustomed to. Did you just call someone dumb? Well, aren’t you precious? 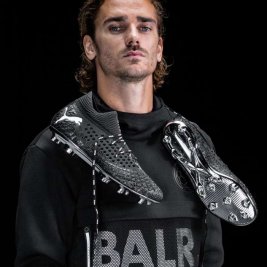 25 Most Handsome Men Globally In The World 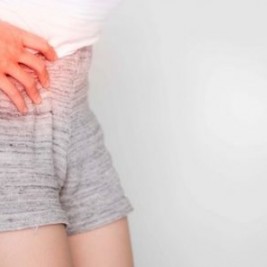 Quick Facts Why Japanese Cuisine is Good For Your Overall Health